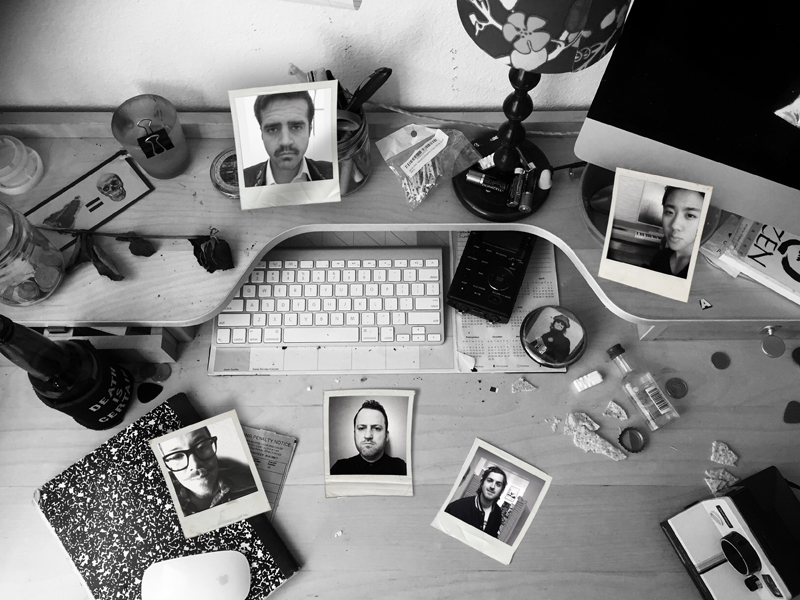 Mike’s early roots go back to when he was 2 years old, when Dennis Wilson of the Beach Boys introduced him to the recording studio by sitting him on his lap in front of the drums. Always surrounded by music, Mike has written hundreds of songs since then.

Albums  on iTunes and CD Baby include: